5 Things Every Groom Needs to Know About Bachelor Party

A bachelor party is a way to send the groom off to a married life. It’s a once-in-a-lifetime party, which means that it should be as over the top as you can manage (without breaking the bank or making the bride-to-be too mad).
There are really not that many rules or traditions that you have to stick to, except that it’s best not to have the party the night before the wedding (a couple of weeks prior will be fine). With this much time, you can make it into a whole weekend of partying and still be in good shape for the wedding.

Who’s in charge?
Weeks (or, let’s face it, months) before the wedding are usually pretty hectic and it’s customary for the best man to be in charge of organizing the bachelor party. It’s best for the groom not to be overly involved, as this way the party will remain a surprise and the couple can remain focused on the wedding preparations. It’s also the best man’s job to get everyone home in time and to make sure the nuptials aren’t jeopardized in any way (which can easily happen when alcohol and strippers are involved). 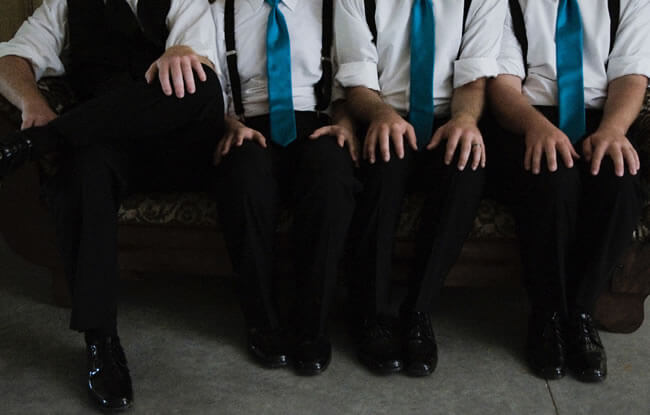 The location
A change of scenery is the key to making a bachelor party exciting. It doesn’t have to be a lavish or too expensive place, but it is best if it’s at least a few hours away from the wedding venue, with enough bars in the town. Having a pool, a beach or a lake is also a big plus. It’s up to the best man to organize accommodation, probably somewhere where everyone can recuperate after a night out.

Taking things to the next level
It’s up to the groom and the best man to decide on the tone of the party, but since it’s a once in a lifetime kind of event, there’s no reason why not to go big. Aussies and Kiwis are especially famous for knowing how to party. Hiring Sydney topless waitress services is a popular way of getting everyone out of their comfort zone and throwing a party you will be talking about for years.
Drinks
This is the time to go top shelf and forget about the one-drink-per-night rule. Shots come in all shapes and sizes, and if you remember to stay hydrated, you won’t have too bad of a hangover. Start with the “three wise man” – Johnnie Walker Scotch, Jim Beam Bourbon and Jack Daniels whiskey. After you recover from this, a couple of shots of the “Cement Mixer” (a shot of lime juice and a shot of Bailey’s) will get everyone through the first night, at least. 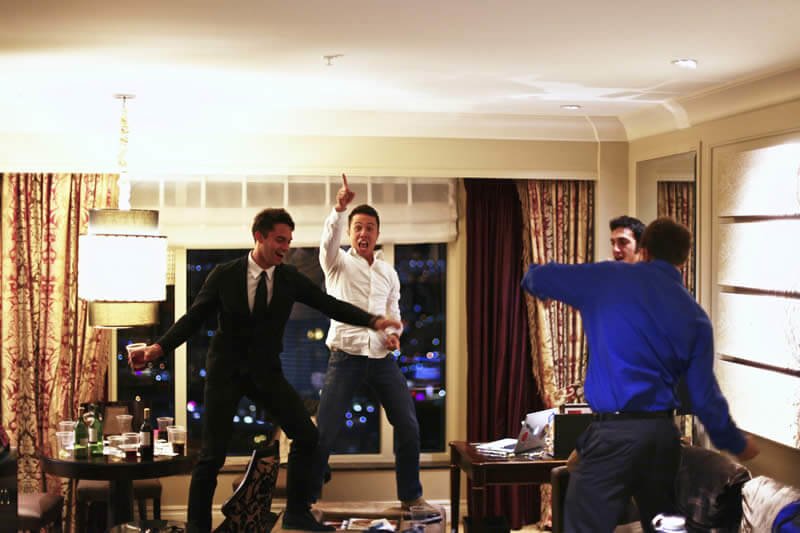 Engaging activities
Alcohol and topless waitresses are pretty much enough to have a good time, but without a few actual activities in between the shots, the party could become a bit too rowdy. A few games of poker are the most obvious choice because it’s engaging enough to keep everyone sober and almost anyone can play it (just not to forget to let the groom win a few times). Pool and table football tournaments are also a good way to blow off some steam in between the shots – just remember not to get too competitive about it.

When it comes to organizing a bachelor party, the groom should be informed just enough to be able to get prepped and the planning should be left to his mates. That way he can relax and get a proper send off to a married life.

5 Things Every Groom Needs to Know About Bachelor Party